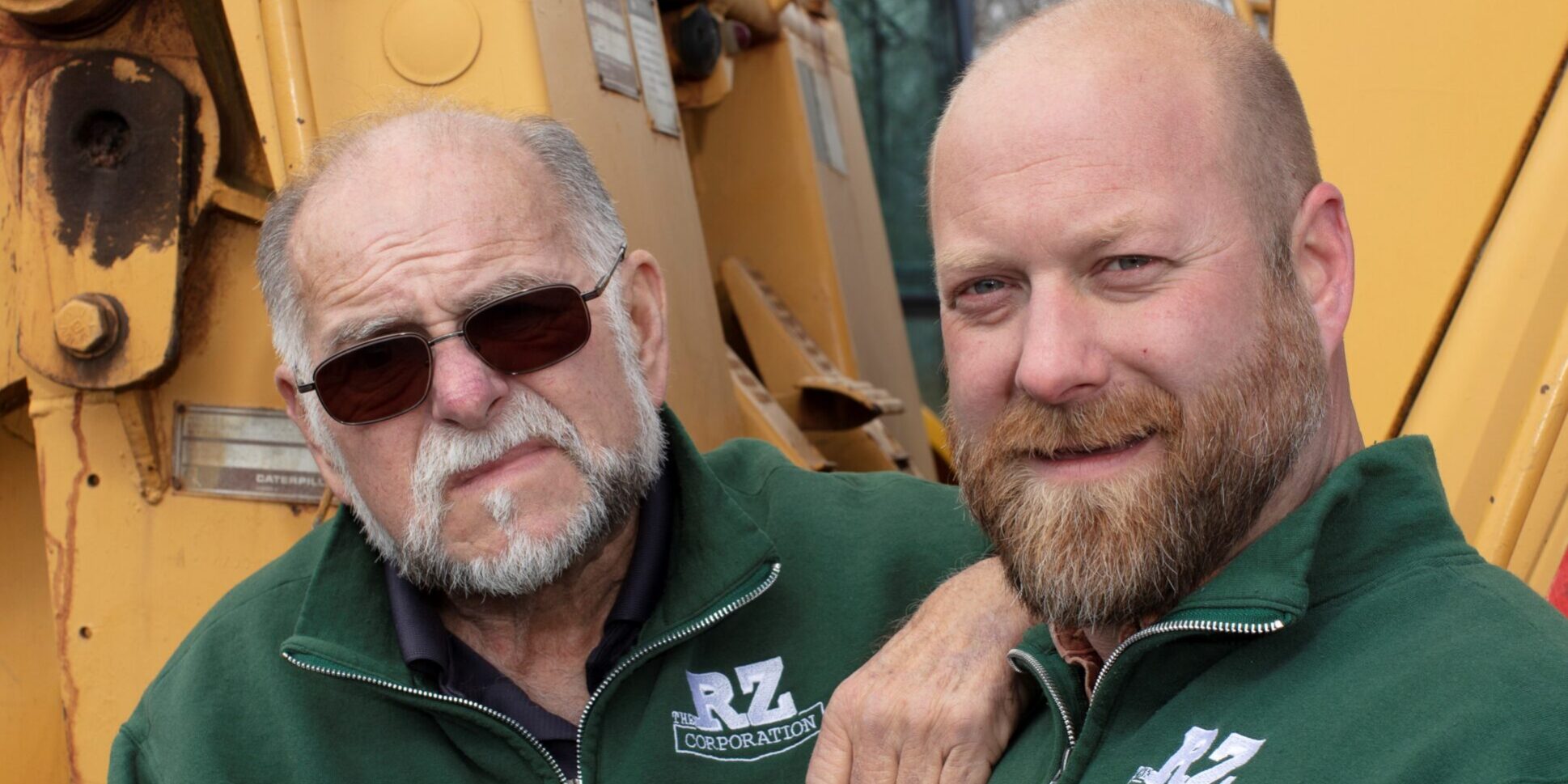 Ron Zawadsky Sr. started RZ Contracting in 1976 shortly after he graduated high school. At first, he focused mostly on residential asphalt and concrete projects. After some growth, Ron Sr. added excavation and demolition to the mix, taking on more commercial work as he continued to grow the business.

Ron Jr. has been around the business his entire life- from riding in the trucks and equipment with his father at a young age, to eventually leading crews and overseeing jobs. In 1999 Ron Jr. took over the family business and continued to grow the company into what it is today, a leader in commercial site work and land development.

With our roots based in Philadelphia, the business has played a big part in the growth of the city since it began 45 years ago, but we’re excited to announce that we’ll be breaking ground on our new headquarters this year, located in Glen Mills, PA.